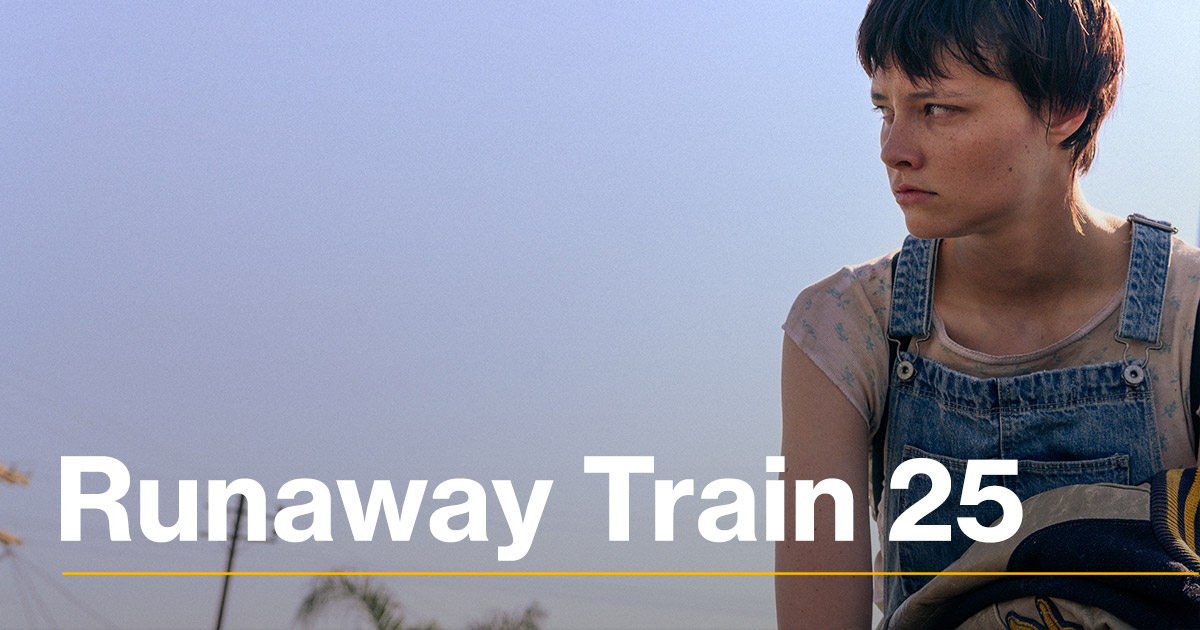 This year marks the 25th anniversary that the song “Runaway Train” by Soul Asylum came out. Anyone born in the mid 70s to late 80s first thought may be, “twenty-five years, how am I so old? What is time?!” But as it turns out this song at its debut was more than the 90s hit that we sing along with on the radio, despite not being quite sure how we know all the words.

When Runaway Train first came out in 1995, the music video aired on MTV featuring 36 missing children. After its debut, 21 of those children were found.

This year, at its 25th anniversary, The National Center for Missing and Exploited Children, or NCMEC (read more about them here) has released a new music video of the song with artist covering it and still showing photos of missing children in their database. This new video has been updated with geolocation technology to show the viewer 6 images of missing children in their area based on the IP address of their device. When the video ends, you can click on each photo for more information about the specific case.

NCMEC is a community partners for our upcoming production of Mr. Wolf. During Single Carrot’s recent training with NCMEC when I learned about this video, a burning question arose in my mind that had a seemingly obvious answer, “so people watch this video and see these photos and then someone just happens to see a child on the street and recognizes them?” The answer is yes. While that may seem nearly impossible, putting these images out there and having people with excellent facial recognition see them somehow works.

One day, while planning rehearsals at the rectory house in St. Johns Church, where SCT is producing Mr. Wolf, a play about an abducted child, I decided it was time. I sat down and prepared myself to watch the new runaway train video. I wanted to make sure that I devoted time to studying the faces of these missing children in Baltimore, just in case. The video will select 6 children at random to be featured in the video. When I watched it, it took seven viewings to see everyone near me, which was about 25 cases. There are teenagers who have gone missing in the last 18 months, sets of siblings who may be with a non-custodial parent, and some cases of people who have been missing for decades and are now well into adulthood. The majority of missing children in Baltimore are runaways from a neglected home and foster care and some of them teens who have been recruited or coerced into sex trafficking. Abductions are a very small portion of missing children’s cases, with most abductors being a family member or non-custodial parent. And then there are the very old cases. Are these missing children, who are now in their 40s and 50s, still alive? If so, do they know they are missing? What happened to them and where did they go? Is someone still looking for them?

As a new parent, working on this project has been more difficult than I anticipated. I am white. I am middle class. I have a stable family home. While the risk for my child is so infinitesimally small, I still have to go home after rehearsal and watch her sleep to relax and make peace. The next morning, I hold her that much tighter.  And I can’t stop thinking about all of these missing children.

Please watch this video when you are ready. Share it. The more people see it, the more likely these children will be found.

Hope is Why We’re Here by Quinn Fireside

Birth of a Murderer Buff
Scroll to top